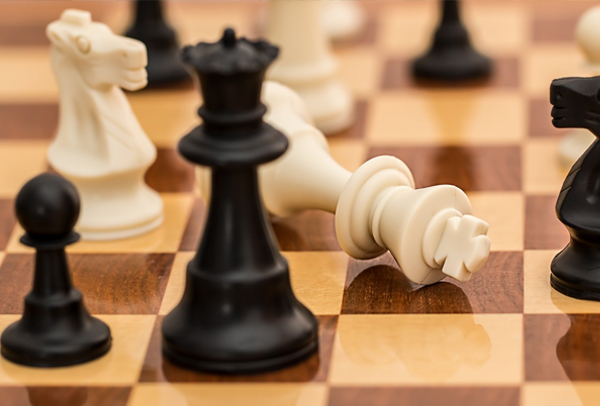 The pension freedoms have put a number of new options in play, and each decision you make will affect the sustainability of your income through retirement.

If there’s one overarching aim when building up a pension pot, it’s to get as much money into it as possible.

The process of turning that pension into a retirement income used to be fairly simple too. For the vast majority of people, it was simply a case of buying a pension annuity.

But in 2015, the retirement rules changed with the introduction of the pension freedoms. Under the new measures, access rules were changed, allowing members of defined contribution (DC) schemes to use their entire pension pot however they wished, from the age of 55. Previously, pension drawdown had been the preserve of a small and affluent minority.

Building up a pension pot remains straightforward enough. But where most people previously faced a largely binary choice at retirement, there are now myriad decisions to make and scenarios to weigh up.

“We used to have our retirement decisions effectively made for us, especially in defined benefit (DB, or final salary) schemes,” says Tony Clark, Head of Retirement Marketing at St. James’s Place Wealth Management. “Now we have much more flexibility and freedom, but all the responsibility sits with the individual. What they are asking their pensions to do is very different to before.”

That’s why having a clear strategy – a plan of action that will allow you to meet your retirement goals as well as adapt to any surprises that life throws your way – is all the more important.

Those who have entered retirement since 2015, and those who will do so over the next 10 to 15 years, are proving somewhat of a test case for the next generation, who are looking for a model to follow. They are discovering that it is not just about drawing an income. It also involves ongoing management of your financial resources to make sure you have an income that lasts for as long as you need it, while also factoring in what you want to leave behind for your family when you die.

“The number of decisions that people have to make – and the pressure of those decisions – has increased tenfold,” says Dr Greg Davies, Head of Behavioural Science at Oxford Risk.

Further complicating matters is the fact that we can get our retirement income from a broad range of sources, such as a State Pension, a workplace DB and/or DC pension, a personal pension, ISAs and other investments, earnings and property, to name just a few.

That leaves a host of questions to ask, and a multitude of decisions to make. What should I use first? Should I start by accessing ISAs or pensions, given their different tax treatment? What Inheritance Tax considerations do I need to factor in? What should I leave until later in retirement?

Retirees need to manage all these different sources as well as balancing income and capital, particularly as fewer people reach retirement with DB pensions.

“The State Pension is purely income, whereas pensions in retirement are now a case of managing the income you draw down as well as managing the capital,” says Clark. “It’s a lot of plates to keep spinning.”

Staying invested in retirement also means being exposed to new risks. These include longevity and inflation risks, sequencing risk (the damaging impact of negative returns at the beginning of drawing down retirement income) and pound-cost ravaging (the effect of taking income from a retirement pot when markets are volatile).

Another factor not always talked about is our own behaviour and emotions. Retirement income is an area where behavioural factors are not often incorporated into decision-making, Davies notes.

“The financial personality of the investor ultimately matters as much, if not more, than the calculations. Security of income for the rest of your life is a remarkable benefit. But it is not always considered in decision-making, because getting regular income is a continuation of what you had when you were working. Once you remove that income framework, how do you know how people can stick to their spending plans?”

When making retirement decisions, there is also a tendency to use ‘rules of thumb’ based on what are seen as social norms. “For instance, it’s common on reaching retirement to use some of your savings for a holiday, which means you’re already taking a lump sum out upfront without calculating the impact,” Davies adds.

The decisions made around retirement income are inherently emotional and likely to be influenced by behavioural biases. A big advantage of working with an adviser is that it can take those factors out of play.

“This is where advice really comes into its own, because you need counsel to help manage the responsibility,” Clark says. “Advice will help with knowing when to make changes and when to reset your course. It’s not a one-and-done scenario now; it’s about making decisions throughout the course of retirement.”

Need help making a game plan? We can help you find a retirement income strategy that works for you. Get in touch.

The value of an investment with St. James’s Place will be directly linked to the performance of the funds you select and the value can therefore go down as well as up.  You may get back less than you invested.