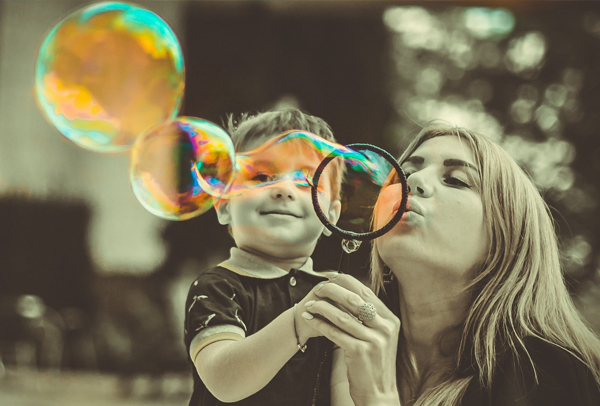 Coronavirus and the case for income protection insurance

The coronavirus pandemic comes with wide-ranging and often unprecedented consequences for individuals and their families. The biggest and most serious is clearly the health dimension, which continues to unfold. But the economic disruption caused by the rapid spread of coronavirus has already had a huge impact on financial and employment security.

Several measures have been taken to minimise the short-term financial damage, including a UK government job retention scheme allowing employers to furlough workers who were on their payroll up to 28 February, with the government covering up to 80% of salaries.

Restrictions on access to Universal Credit have also been eased to help alleviate the financial stress that many people are under, while banks are offering mortgage payment ‘holidays’ and freezing overdraft charges.

However the scale of the crisis – widely expected to trigger a deep economic recession – points to much longer-term problems. They include a sharp rise in unemployment that would have serious implications for personal and household finances.

Many people are already very vulnerable to an economic shock, including working households. More than half of those seeking advice from StepChange last year were in some form of work, according to the debt charity.

Too few people were prepared

The problem is exacerbated by the ‘protection gap’ – the difference between the insurance cover that people would ideally have and what’s actually in place.

“The issue is that too few people were prepared for any kind of emergency, and didn’t have the necessary financial support systems in place,” says Tony Müdd, Divisional Director for Tax & Technical Support at St. James’s Place. “No one likes to think about becoming ill before they retire, but the reality is that the chances are surprisingly high.”

Yet take-up of Income Protection insurance, which pays out a regular income if you’re unable to work because of redundancy, illness or an accident, remains low.

Eight in 10 people with a mortgage have no Income Protection in place, while four in 10 don’t have any life insurance, according to Royal London’s State of the Protection Nation report from June 2019.

Protection doesn’t have to be pricey

“Once you realise you could easily become ill and be unable to work, you then ask if you can afford to insure against it. People sometimes think Income Protection is expensive, but you can find good value for money and different ways of lowering or managing the cost, such as longer deferment periods,” Müdd explains.

There is also a misconception that employers will continue to provide an income in the event of falling sick. In reality, says Müdd, employees are rarely covered for more than six months before they are moved onto statutory sick pay.

The economic consequences of the pandemic reach even families who felt they were financially secure.

“You might be helping your children as well as elderly parents, but if your money is tied up in different things that aren’t particularly liquid, such as pensions and property, you can have cash flow difficulties even if you’re relatively wealthy.”

One effect of the current turmoil may be that more people seek to bolster their personal and household financial security, according to Müdd.

“Speak to a Partner about how to protect yourself and your family in the future. If you become long-term sick and you have no protection in place, it will affect not just you but also anyone that depends on you.”

Worried about your family’s financial security should the worst happen? Looking for the best ways to manage Income Protection costs? Whatever you need, we are here to help. Contact Us on 028 4461 7176 or email enquiries@mcgradyfinancial.com.