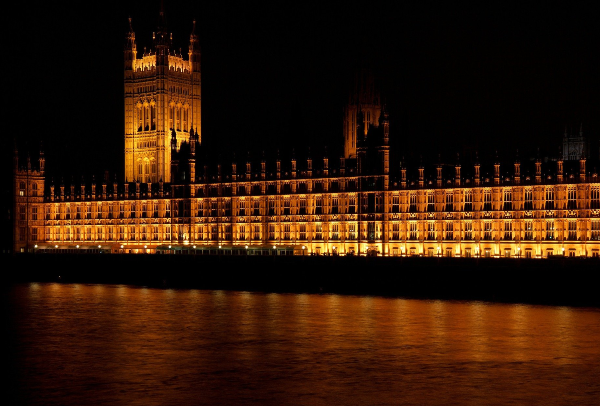 Our electronic Budget Report provides further analysis on the changes, key facts and figures, and useful financial planning tips. Please note that, if viewing the report on a desktop computer, you will need to have Adobe Flash Player installed.

In the Autumn Budget and Spending Review this afternoon, the chancellor announced that the Office for Budget Responsibility (OBR) has lifted its growth forecasts for the UK.

Rishi Sunak revealed in his statement that the independent body expects economic growth for this year to reach 6.5% – which is higher than it had estimated earlier in the year. The OBR also expects the UK economy to return to pre-COVID levels by the end of 2021.

That said, he also acknowledged that inflation is likely to hit 4% over the next year and that rising fuel costs are causing cost of living concerns up and down the country. He ended his speech by saying that lowering taxes was his mission over the remainder of this parliament.

So what changes were announced in the Budget, and what could they mean for your financial plans?

Today’s remarks didn’t contain many changes to areas like tax reliefs or pensions – because there have already been announcements on those subjects this year.

Those previously announced changes included freezing allowances, exemptions and reliefs, as well as the introduction of the 1.25% National Insurance increase to fund social care.

Documents released after today’s Budget confirmed that, from April 2023, the Health and Social Care Levy would be separated from the standard National Insurance, meaning that it will be payable even by those over the State Pension age, leading to more people paying the tax.

We were also already aware that the pensions ‘triple lock’ would become the ‘double lock’ this year – in other words, that the increase in State Pensions would not factor in the increase in national average earnings. This means a rise of 3.1% for those in receipt of their state pension in April 2022.

However, there was one minor announcement in today’s Budget that will directly impact pension members’ pockets. It affects low earners who are members of their workplace scheme where their own pension contributions are deducted before the tax calculations are applied.

In these circumstances, the member will currently not be receiving any tax relief. In contrast, their counterparts who pay contributions after tax is applied receive 20% tax relief claimed by the scheme, even if they earn below the threshold to pay tax. This afternoon, the chancellor proposed to rectify this disparity by making payments directly to those impacted. This change is planned to come into effect in 2024, with payments starting as early as the next tax year.

For businesses, there was also welcome news with the freezing of the business rates multiplier for a further year, and a 50% business rates reduction for retail, hospitality, and leisure sectors. In addition, the £1 million Annual Investment Allowance was extended to March 2023.

Alongside that were also some interesting announcements, such as reduced Air Passenger Duty for UK domestic flights, simplification of alcohol duties, funding for a Beatles exhibition in Liverpool and financing for a UK and Ireland men’s football World Cup bid.

Finally, there were two measures to support financial resilience and education. The Universal Credit taper was reduced by 8% from 63p to 55p, keeping more money in people’s pockets. The chancellor also increased funding of the government’s ‘Multiply’ scheme to support up to half a million adults to improve their numeracy skills.

Like many before it, this Budget highlights the need for accessible, professional financial advice enabling families, business owners, trusts, and charities to reach their goals and aspirations whilst being in a trusted, safe pair of hands.

Coyright 2022 McGrady Financial Services. All rights reserved. The Partner Practice is an Appointed Representative of and represents only St. James's Place Wealth Management plc (which is authorised and regulated by the Financial Conduct Authority) for the purpose of advising solely on the group's wealth management products and services, more details of which are set out on the group's website www.sjp.co.uk/products. The 'St. James's Place Partnership' and the title 'Partner Practice' are marketing terms used to describe St. James's Place representatives. McGrady Financial Services Ltd is registered in Northern Ireland No. NI032133. Registered Office: 33 St Patricks Avenue Downpatrick Co Down Northern Ireland BT30 6DW.